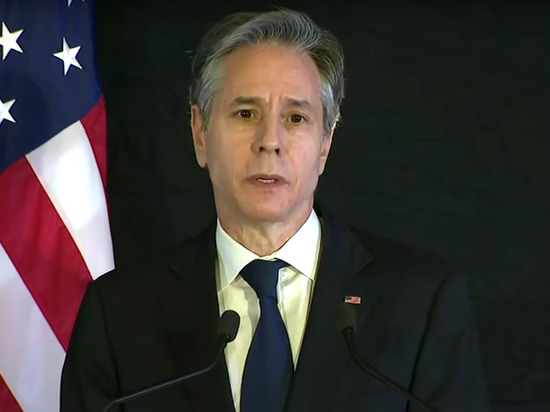 US Secretary of State Anthony Blinken called Minister Foreign Affairs of Ukraine Dmitry Kuleba results of talks with Russian Foreign Minister Sergei Lavrov and representatives of European countries. This is stated in a statement from the Foreign Ministry.

According to Blinken, Russia rejects allegations of an aggressive attitude towards Ukraine. He promised that in the event of an invasion, Moscow would react quickly and harshly.

The US Secretary of State assured Kulebu that Washington did not intend to make any decisions regarding Ukraine without the participation of Kiev.