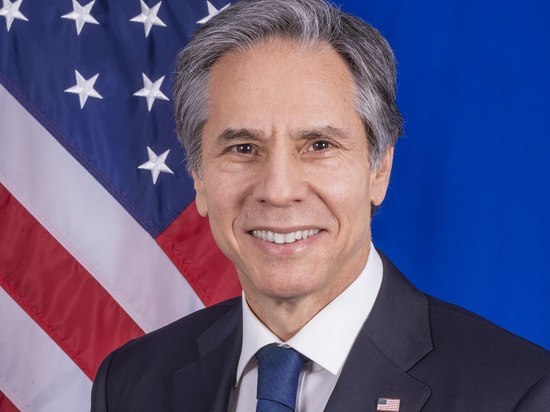 US Secretary of State Anthony Blinken told a news conference in Geneva after meeting with Russian Foreign Minister Sergei Lavrov that he had warned against Moscow's choice between negotiations and war.

“Russia is facing a choice – negotiations or conflict, Blinken said. He added that the United States is ready for both options.

Blinken also warned Lavrov that “crossing the Ukrainian border with Russian troops would be considered an invasion and would require a response.”

He generally noted that today's discussion with Lavrov was not “non-negotiating, but sincere. exchange of ideas. The minister said that he had presented a number of security ideas to the Russian minister and assured them that they were all based on the principle of reciprocity. He also stressed that the Allies are ready to work to address Russia's security concerns.

Recall that the Kremlin has repeatedly denied statements by Western officials that Russia is preparing an attack on Ukraine. Sergei Lavrov stressed at a press conference today that “Russia has never threatened the Ukrainian people.”