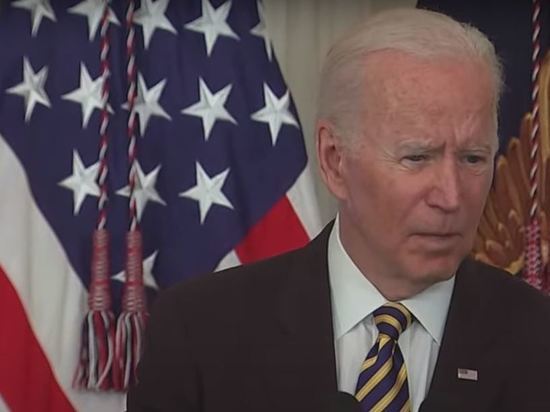 The current level of approval of incumbent President Joe Biden has dropped. This is evidenced by data from the sociological survey of the AP agency.