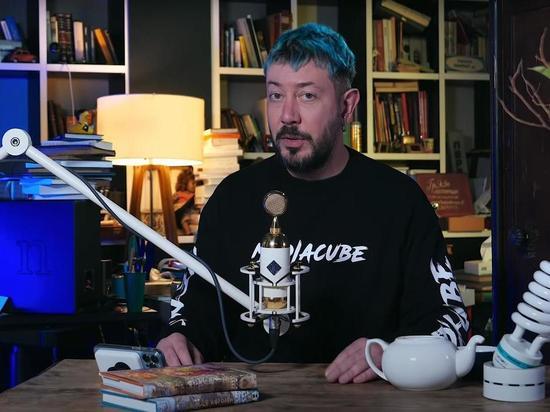 Designer Artemy Lebedev on his Telegram channel reacted to the imposition of sanctions against him by Ukraine. He said he could now “fall in peace.”

It has previously been revealed that Ukrainian President Volodymyr Zelensky has approved sanctions against a number of Russian companies and individuals.

Personal restrictions on Lebedev include blocking accounts and a ban on the use of property. They are valid for five years.