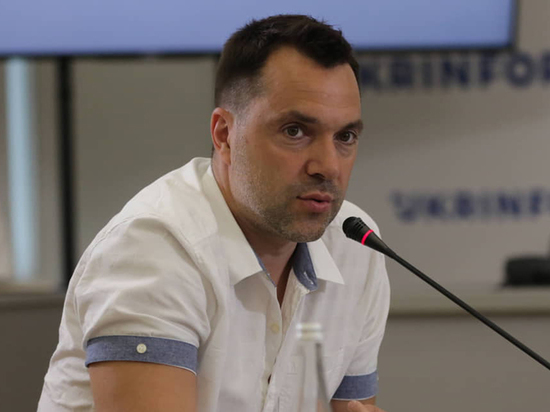 Advisor Oleksiy Arestovich, the head of the Office of the President of Ukraine, said in a comment to the Washington Post that he does not agree with the idea of ​​introducing a ban on granting Schengen visas to all citizens of the Russian Federation.

“I'm still not in favor of collective responsibility,” he said.

According to Arestovic, it is necessary to refuse the granting of visas “more selectively”.

He expressed the opinion that the denial of entry to the Schengen area should be issued against those Russians who support the President of the Russian Federation Vladimir Putin. At the same time, Arestović noted that it would be “technically difficult” to identify such citizens.