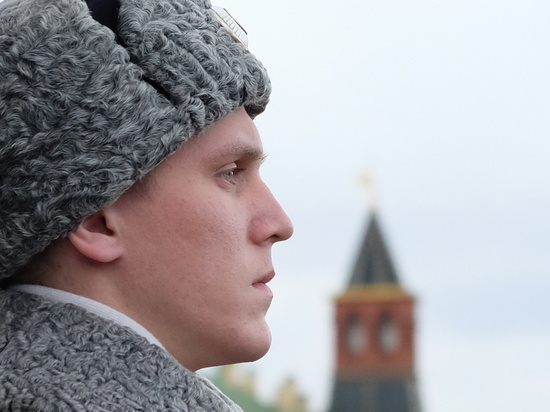 Discovered on the website of the office of Ukrainian President Volodymyr Zelensky's petition calling for the official renaming of Russia to Muscovy. The authors of the initiative also propose to replace the term “Russian” with the term “Moscow”.

About 50 people have supported the petition so far. In order for the head of state to consider them, they must collect 25,000 votes.

The collection of votes will continue for the next 92 days.